Why did Clean Up Australia choose to go carbon neutral?

Some of the rubbish in our environment is very visible – plastics, paper and glass can be seen in our parks and waterways. We have all heard about the great floating plastic islands in the oceans.

Some of the damage we are doing to our environment is less obvious. As an organisation that cares about the impact of our every-day actions we cannot ignore Green House Gas emissions, one of the main culprits of which is carbon dioxide (CO2).

Since the start of the industrial revolution we have been burning carbon that was stored in the earth in the form of fossil fuels such as coal, to produce energy. This has increased the amount of carbon dioxide in both our atmosphere and oceans, CO2 being a waste product of this process. Prior to 1950 the level of CO2 in the atmosphere had not exceeded 300ppm for over 400,000 years. It is now at 410ppm, an increase of 37% in 50 years.[i]

The consequences of this are seen in global temperatures almost one degree higher than they were in the late 1800s. Most of the warming has occurred in the past 35 years, with the five warmest years on record taking place since 2010.

The acidity of the top layers of water in our oceans has increased by 30% and their temperatures are rising. This has resulted in Greenland and Antarctic icesheet melts, increasing sea levels. Increasing ocean temperatures have also led to increased numbers of intense rainfall events[ii]

The increase in CO2 is also having a devastating impact on our plants and animals. Temperature rises, as well as changes in rainfall patterns, are occurring too quickly for some species to move or modify their behaviour.[iii]

At Clean Up we are very aware that if we expect others to clean up their act, we need to set an example. So we asked the Carbon Reduction Institute to do an audit of our operations to establish how much CO2 we are responsible for producing.

The next step was to look at the results we obtained and reduce our emissions where possible. One way to do this is by purchasing products which themselves are carbon neutral. (These products can be found at http://lowcarboneconomy.com.au/.) But it was not possible to reduce our emissions to zero this way.

So to further reduce our impact on the environment we chose to pay (via offsetting) to help someone else reduce their emissions. In effect, we are sharing the love beyond our own shores, which is most appropriate given our global campaign – Clean Up the World.

When considering project options it was important for us to choose the right offset.  Planting trees is a bit risky. They take time to grow and absorb the CO2. What if they die in a drought, or get a disease?  Planting trees also does not help the transition to a low carbon economy.

CRI recommended several potential offsets. We chose an Indian Biomass project. This uses locally accessed agricultural waste or other biomass residues as fuel to generate electricity. Our investment  allows a process that is not yet commercially viable to be locally used to reduce the amount of coal needed in energy production.

The process of the audit and choosing an offsetting solution that worked for us was made all the easier by the team at the Carbon Reduction Institute.

So we encourage other businesses to also go Carbon Neutral, to help Clean Up our Climate.

Because when the rubbish is gone, nature can carry on. 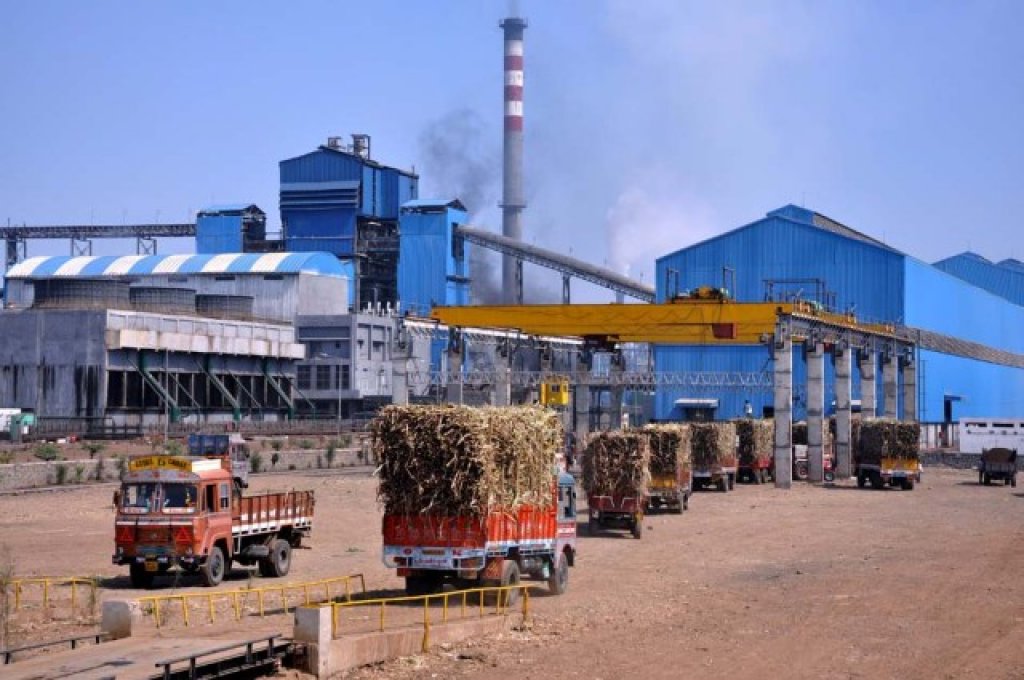